AOMedia kicked off its first Research Symposium in October, bringing together more than 100 attendees, representatives from member companies and researchers from leading universities. The packed 2-day program of stimulating presentations in sunny San Francisco.

According to a Cisco study, with global internet traffic expected to rise three-fold between 2017-2022, of which 82% will be video, AOMedia is focused on developing new formats that set the standard for video compression performance. 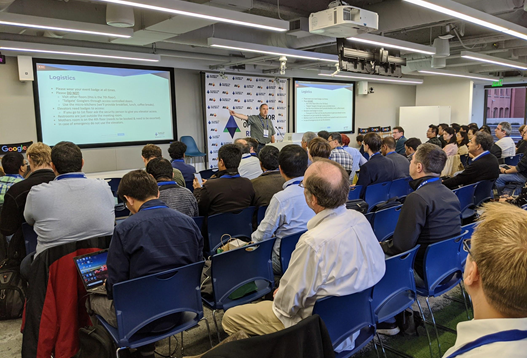 To view the agenda, abstracts, slide decks and videos of the presentations visit https://aomedia.org/aomedia-research-symposium-2019/. 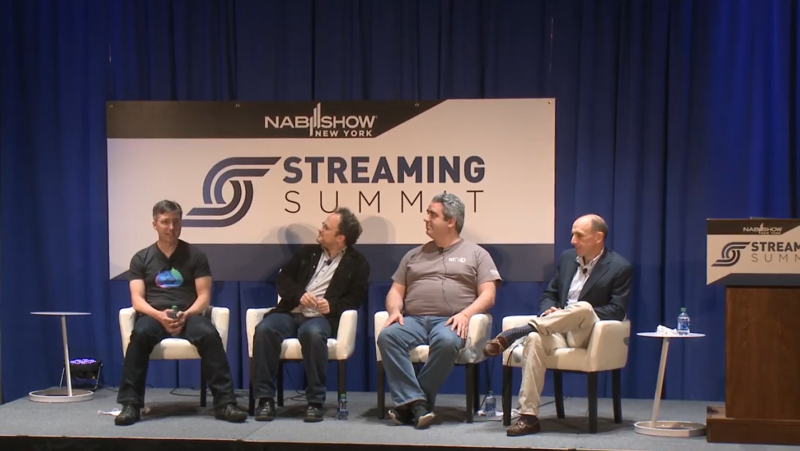 At IBC, Intel hosted the ‘Visual Cloud Conference,’ which includes a dedicated AV1 panel session, “Video will remain foundational to Visual Cloud – realizing the future of AV1.” The panel discussed AV1 advances as well as Scalable Video Technology for AV1 (SVT-AV1), which is available open-source and royalty-free, and offers performance and scalability gains in video processing, particularly when optimized with Intel processors. The following AOMedia members and VOD providers discussed why the codec is key to the delivery of compelling visual experiences: 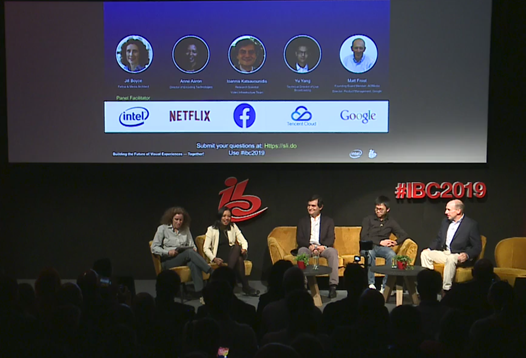 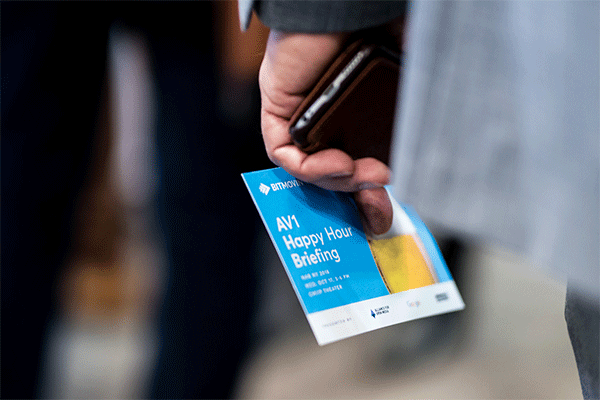 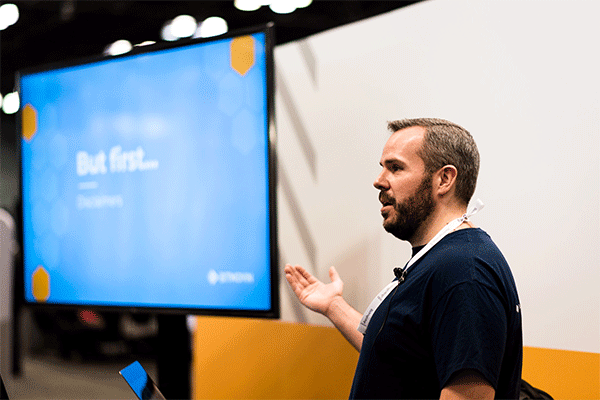 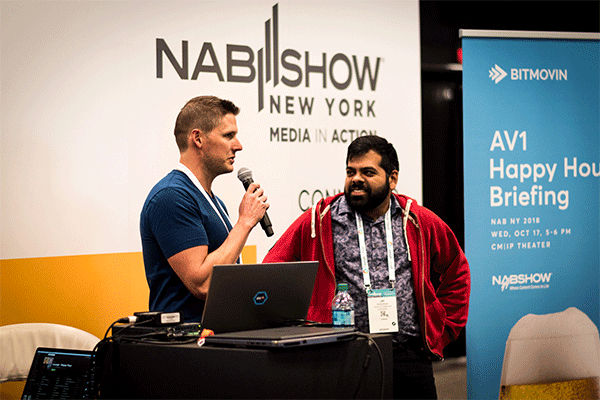 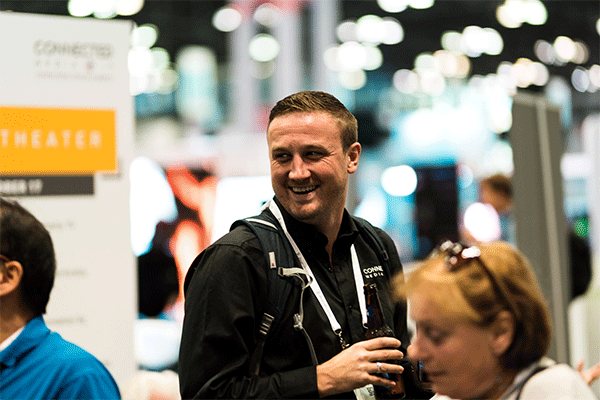 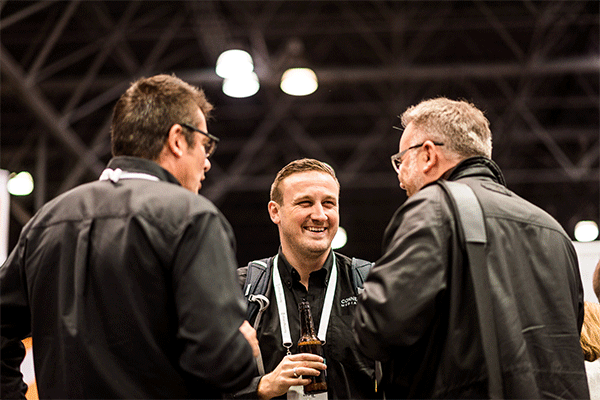 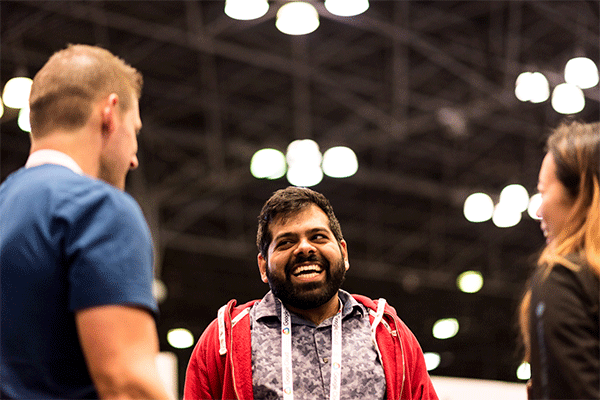 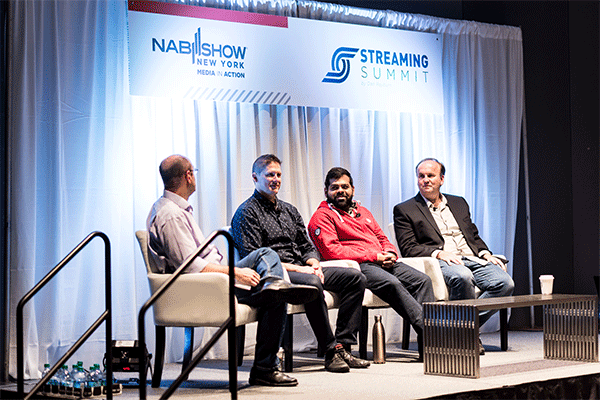 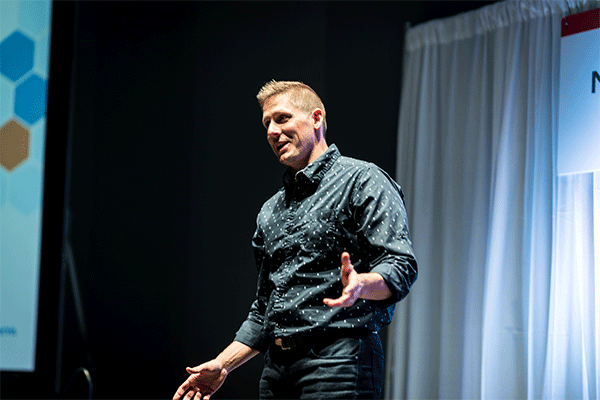 At the NAB Show’s Streaming Summit in New York, Oct. 17-18, AOMedia members Bitmovin, Facebook, Google, and Mozilla led AV1 presentations, demos and an AV1 happy hour to talk about the early gains shown by AV1, and what to expect in 2019 and beyond.

A look at how AOMedia Ushered in the Royalty-Free, UHD Web Video Era with AV1 at NAB 2018 in Las Vegas.

Brian Weeks at Bitmovin shares an AV1, the next generation royalty-free codec, demo at the NAB Conference in Las Vegas, 2018.

Jerome Vieron, head of research at ATEME shares an AV1 demo at the NAB Conference in Las Vegas, 2018.

Oliver Gunasekra, CEO and co-founder at NGCodec shares an AV1 demo and why NGCodec finds value in AOMedia membership at the NAB Conference in Las Vegas, 2018.